I started a thread about shed or other forms of man cave on a forum (The Guild), as such I took some pics of mine. I thought I’d share them with you readers too, especially as I often show what comes from it. 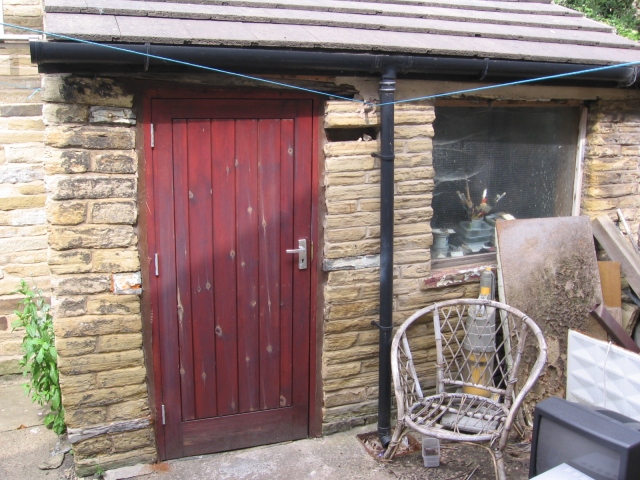 The outside, yes my little yard is messy…. 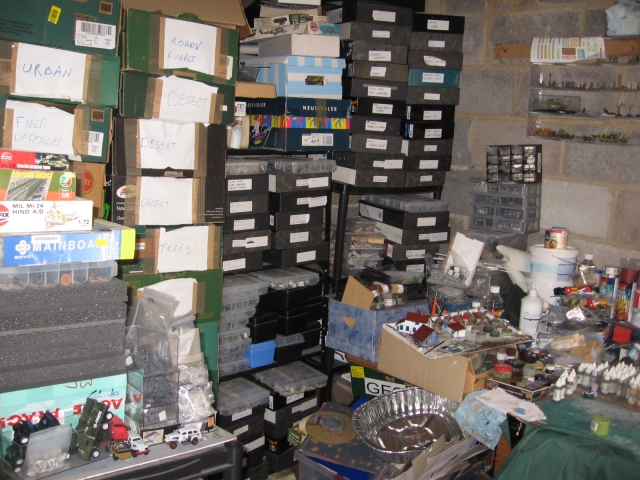 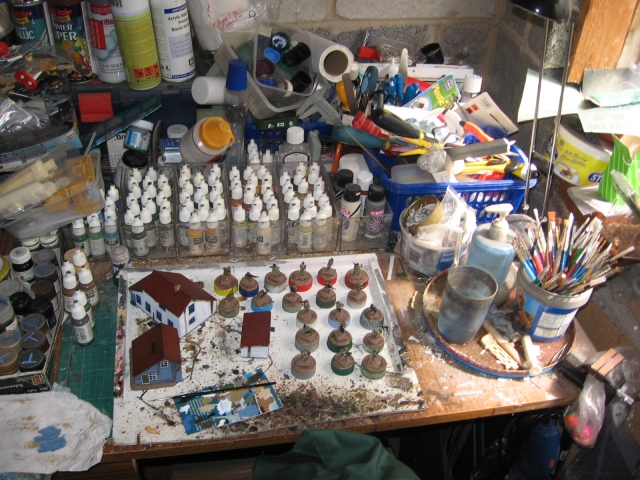 The work surface- painting some modern Brits and Falklands buildings at the moment. 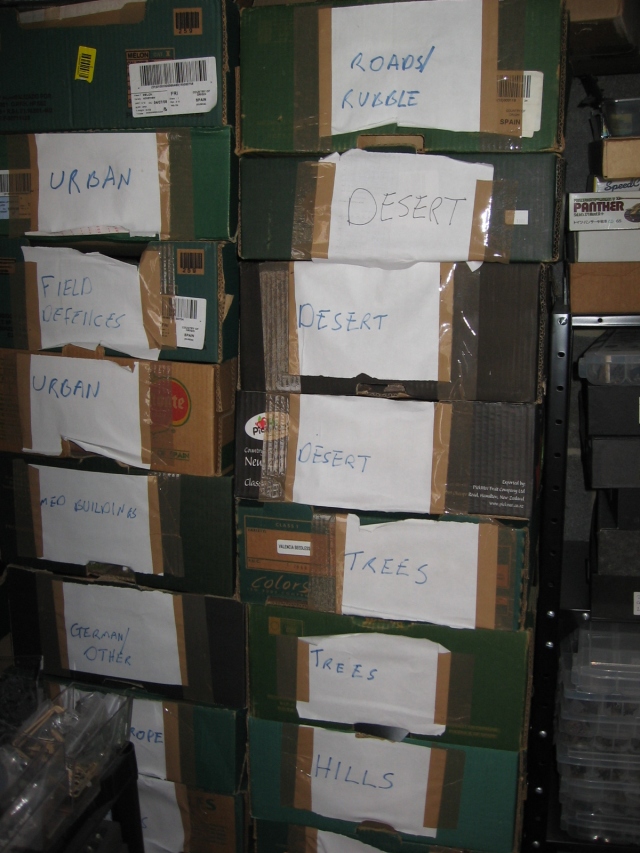 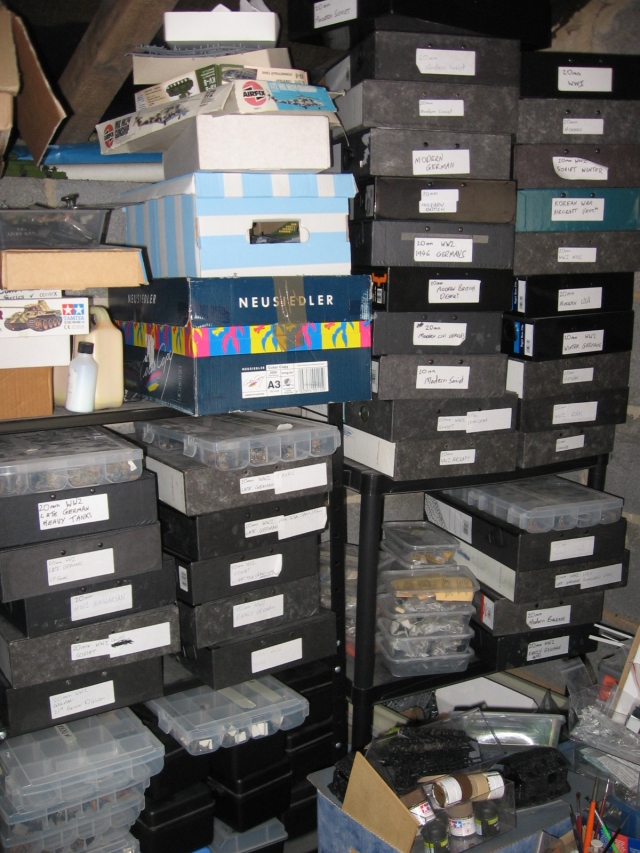 AFVs get stored in box files whilst figures end up in all manner of trays.

Funnily enough when I took the pictures I was struck by how messy it was. I guess I don’t notice it when I pop in myself. My storage system isn’t that great to be honest but as I only really game in my front room it doesn’t have that far to go….

Been a while since I’ve posted anything and as such I’ve got a bit behind on things. As such this will be a bit of a whistle stop tour of what I’ve been up to.

Firstly I have played a trio of air war games: 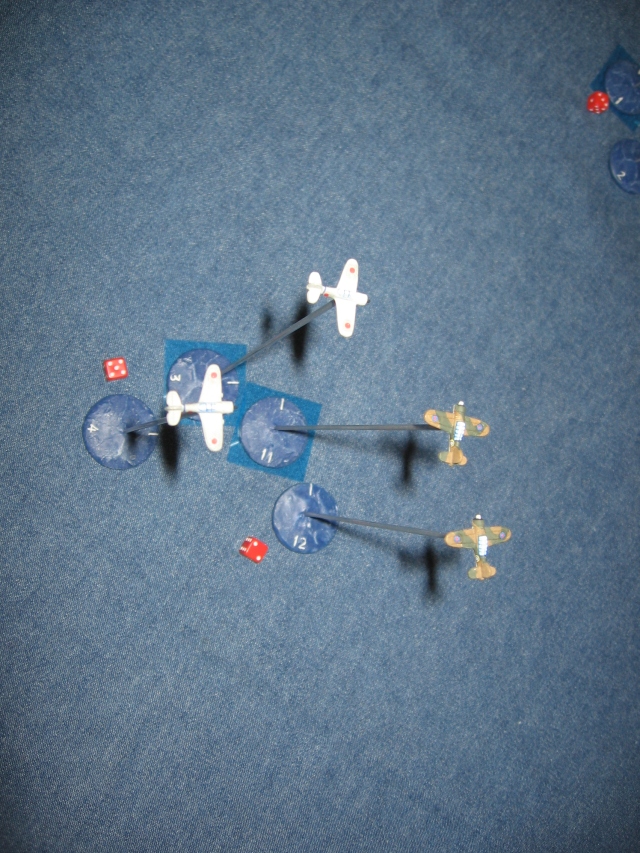 A rather nice little skirmish set in the period of the fall of Singapore. The games was played with Bill’s newly acquired models. 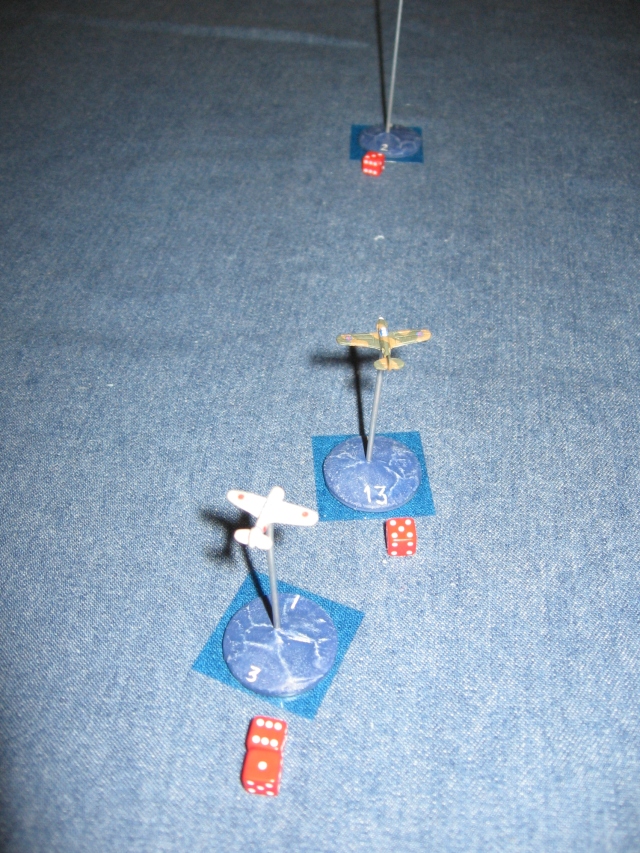 We enjoyed the game so much we had a second go of it using the same models the following week. 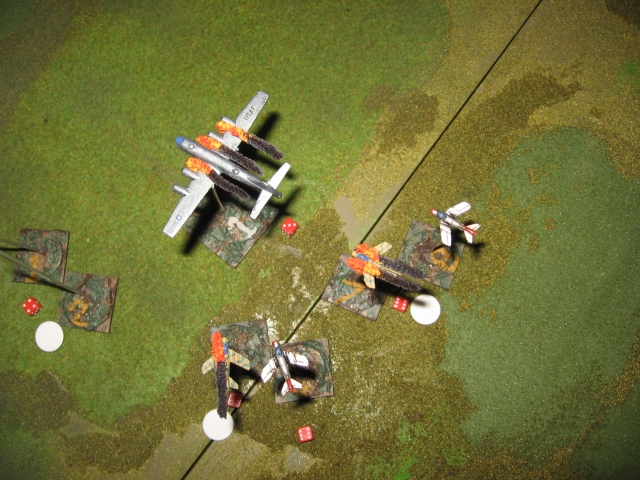 The following week I put on a Korean Airwar game, with 8 MIG15s trying to shoot down 3 B29s with a small fighter escort.

In a previous blog post I showcased my Decima Mas force. I couldn’t wait to get them on to the table so I came up with a quick scenario set in the final months of the war in Italy. Evan and I played the game a couple of weeks ago using NUTS! as usual. 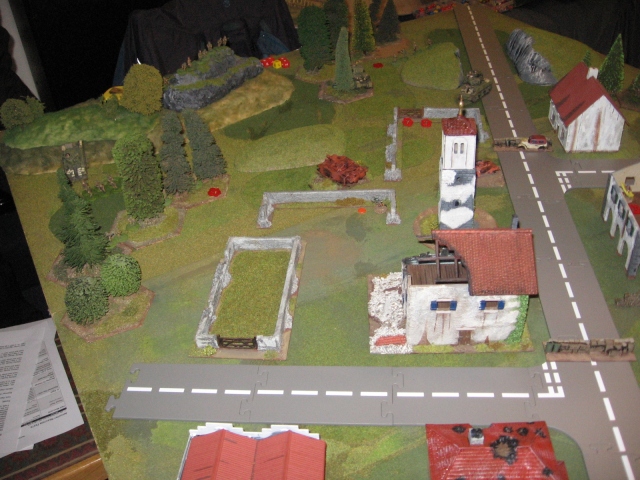 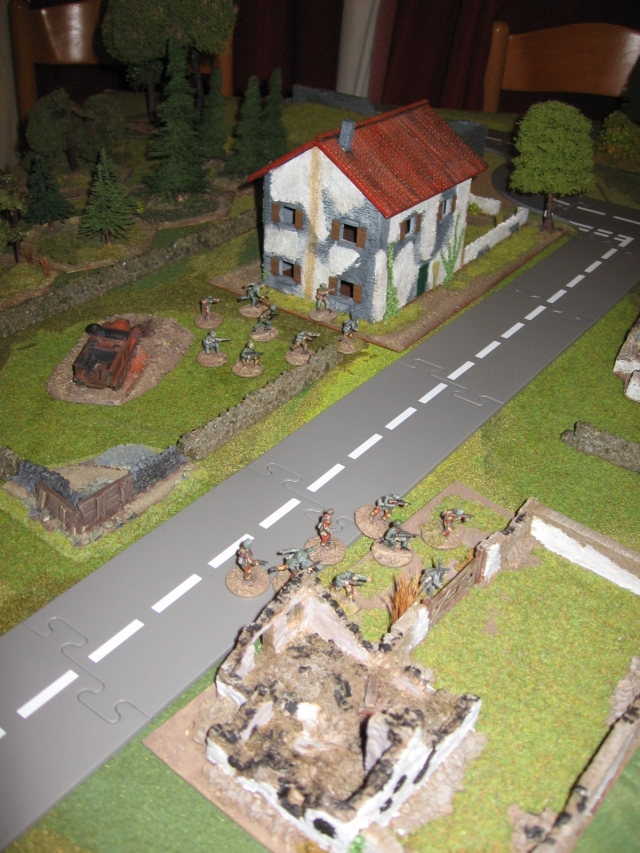 I try to reinforce with two freesh squads of Decima Mas troops. It was to be in vain as Evan’s textbook tactics gave him a convincing win.

I also managed to fit in a family day out to the Waddington Airshow. It was a great day out- the first Airshow I’d been long to since I was a child. Lots to see there- more than you can really manage in a day. Great to see the flying displays, the Battle of Britain Memorial flight was a stirring as ever, especially with a Dambusters anniversary flypast too. The Vulcan was there displaying, as majestic and powerful as I remember from at least two decades ago, the other military fast jets were a favourite of mine. For some reason the aerobatic displays left me a little unimpressed, although the technical skills on display were very impressive. 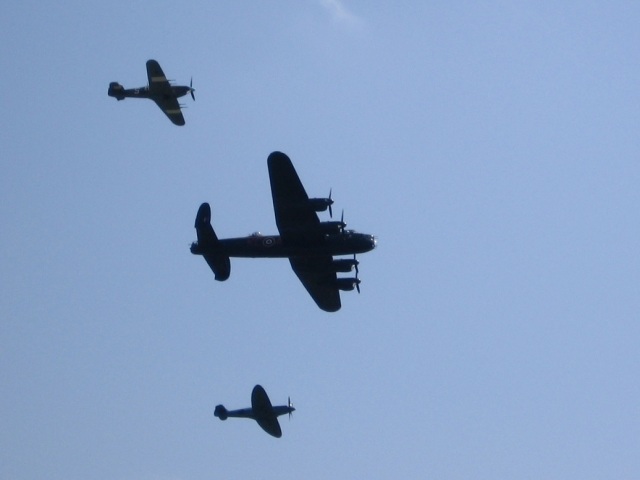 The Battle of Britain Memorial flight. 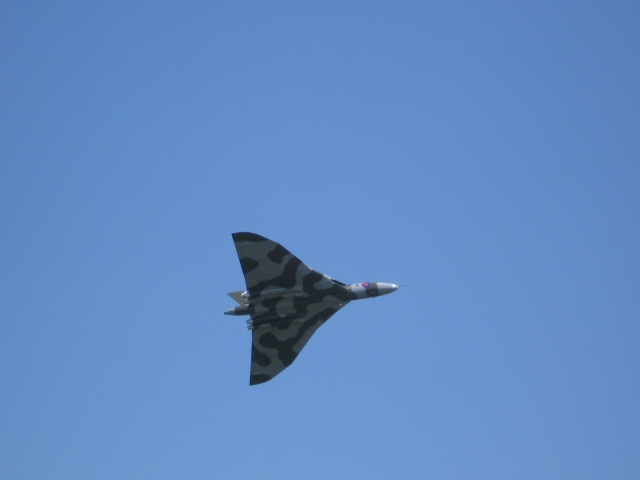 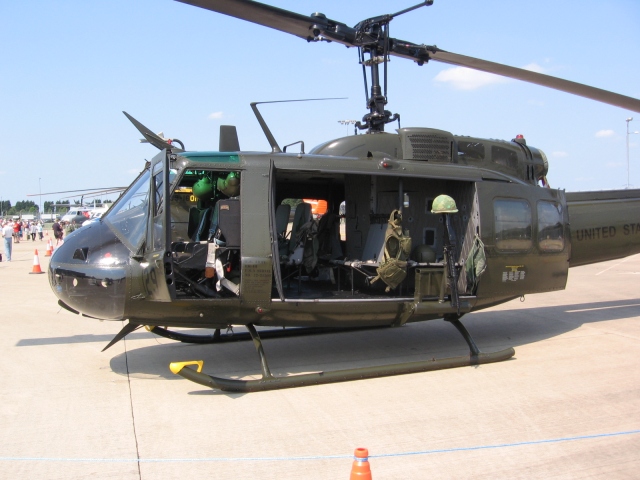 There seemed to be less aircraft on ground display than the last show I went to and the USAF were completely absent. I guess the reason lies with operational commitments and the changing nature of airforce inventories since 1992… There were also far more ‘family friendly’ activities at Waddington than at prior shows.

Moving back to gaming; playtesting has begun in earnest for the modern rule modifications I am working on. 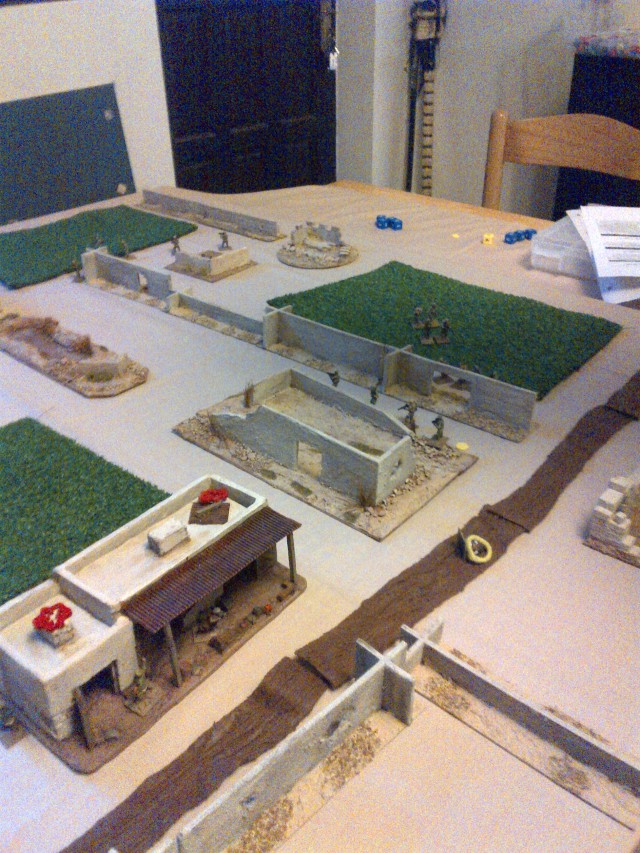 An Afghanistan game in progress.

It’s a case of watch this space as I may need some extra playtesters soon….

So there you go, a quick overview of my hobby activities over the last month or so. If anyone wants and more pictures of anything I’ve featured please shout out as I’ve plenty more pictures, especially of the airshow including some very short videos I took on my ancient camera. I’ll have to look into stitching them together to make a mini film I suppose.

The score on the doors are:

Figures Painted: 211 (respectable, though half of that total is from April)
Kits Painted: 9 (really not good enough there)
Books read: 31 (again I could do better)

Played plenty of games though- mostly air war. Should have some news about my modern project soon too.