I’ve been busy in the shed expanding my Cold War micro armour collection in preparation for a multiplayer game of 5core: Brigade Commander that I am planning.

First up with have a mix of US Army vehicles: A Command stand and a company of M1A1s plus extra ATGM, mortars and Vulcan AA cannons mounted on the ubiquitous M113 chassis.

To give the US some air support I painted up a A10 Thunderbolt II aka The Warthog. Probably THE close air support aircraft for the Cold War period. 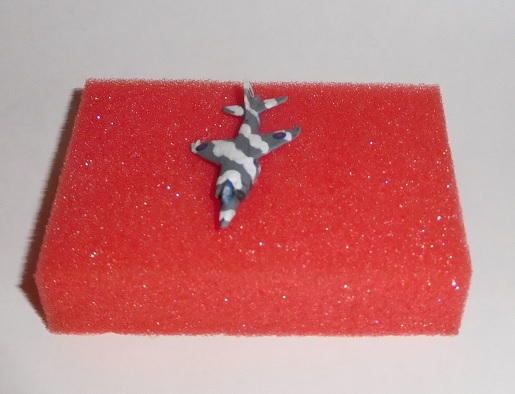 For the Brits I have done a Harrier GR3, for a change I decided to do it in the winter camo scheme often seen sported during deployments to Norway.

Also for the Brits I’ve painted up a SEPECAT Jaguar, one of my favourite Cold War era jets.

All the models are from Heroics and Ros apart from the infantry that are from Irregular.